Being aware is the first step you’ll take on the path of mindfulness. It’s also the doorway to mindful living. 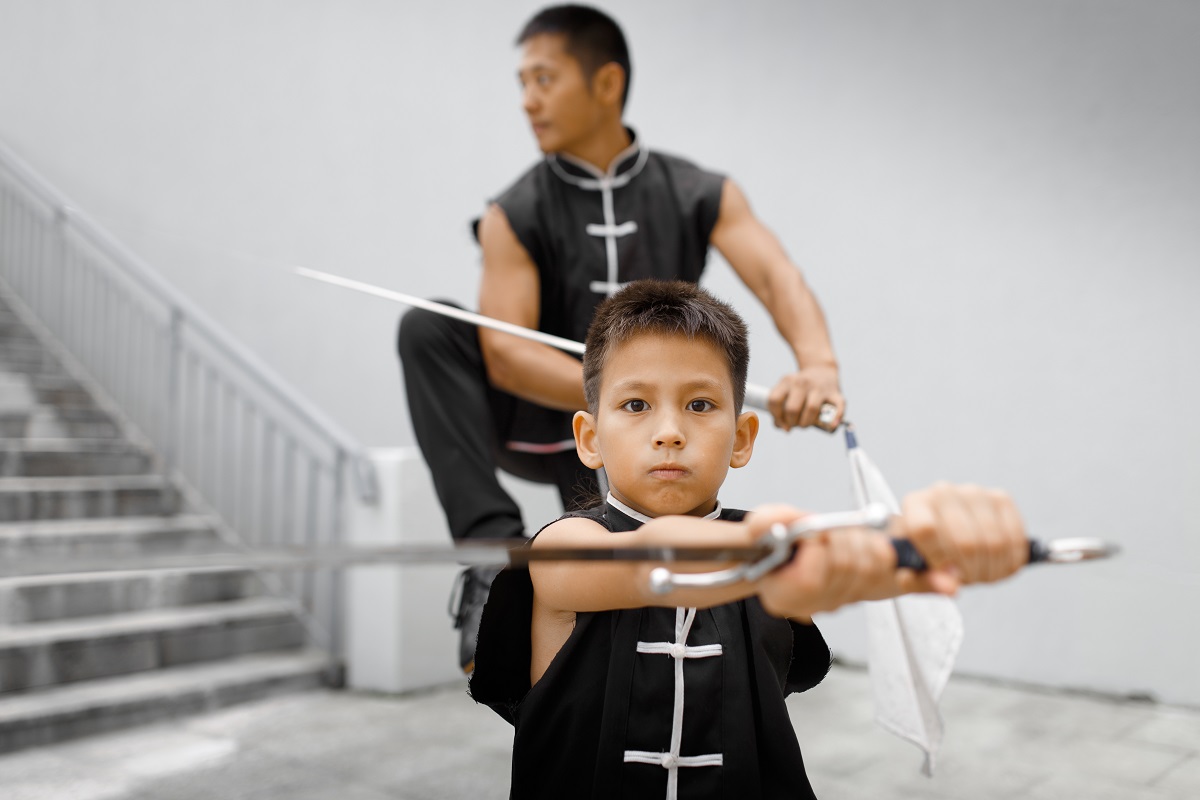 THERE IS a humorous quote that goes like this: “I was watching the frisbee, wondering why it was getting bigger and bigger, and then it hit me.” Get it? Things are happening, and your attention is on your thoughts—those may be thoughts about what’s happening, or about something else entirely—rather than taking in the reality and the totality of the picture. You only become present when something drastic happens, and reality “hits you in the face”.

Another example would be when you’re driving. You stop at a traffic light and a person walks up and knocks on your driver’s window. If you were aware, you would have noticed that person long before. If not, because you’re lost in your thinking, you jump, and perhaps shriek, with fright. Likewise, in a business meeting, you get caught out by something someone says because you’re not paying attention. Perhaps you’re too busy queueing up your own arguments instead of listening and paying attention.

Being aware exercise: where was your attention?

At the beginning of our trainings, we always take people through an exercise where we ask them to review where their attention was while they travelled to the venue. Usually, they admit that they don’t remember much about the journey, because their attention was elsewhere. You could probably do the exercise on your own right now. What do you remember about your trip to work this morning, or home this evening? What do you remember about the order in which you got dressed and completed your bathroom routine?

To the extent that you don’t remember, to the extent that you were lost in your thinking, you lacked presence, and therefore awareness. Even the parts you could remember might have been coincidental: you were forced to pay attention because of something out of the ordinary, or potentially dangerous, that happened: a car pulled in front of you; a bird flew in through your window.

The state of awareness can be likened to being vigilant, awake, alert, the way a soldier would be while on guard duty, or an inspector arriving at a fresh crime scene: noticing everything and being able to report on it later. This may sound a little obsessive or paranoid, but it’s not meant to be like that. It’s about being present in a relaxed, rather than a tense or nervous, manner. We’re talking more Agatha Christie’s Hercule Poirot than Johnny Lee Miller’s portrayal of Sherlock Holmes in the series Elementary.

The benefits of being aware

With heightened awareness, you can become like the martial arts guru who senses when trouble is coming and is able to move to anticipate it. Reality seems to slow down for that person. He or she can operate in that zone that most of us only get into when we are caught up in, say, a motor accident and we report that “time seemed to slow down”. He or she is not taken by surprise.

Mostly you only get to see this in movies, and yet it’s possible in real life. Having this capacity has obvious benefits. If you’re in a business meeting for example, you are better able to “read the room”. You become the person who “doesn’t miss a thing”. In sports, you can remain calm and make better decisions under pressure.

Conversely, one indicator of a lack of awareness is that sudden, unexpected events take you by surprise. Like when that person walks up and knocks on your driver’s window. Like in that business meeting, when you get caught out by something someone says because you’re not paying attention. In sports, this is when the play breaks down. The person was not concentrating. There is even a term for it: “brain fade”.

If you’ve attempted a simple mindfulness meditation, like this breathing meditation, you’ll know how easy it is to lose the awareness of your breath. You’ll know how thinking happens autonomously and of its own volition, how easily your attention follows that thinking. You need to be reminded constantly by the voice in the guided meditation, to be aware of the thinking, and bring your attention back to the breath.

In the background, and always on, should be that meta-awareness, the awareness of your level of awareness. To be consistently aware, you must be in the habit of noticing when you have become carried away by your thinking and bring your attention back again and again to the present reality.