Being nonjudgemental, or having equanimity, means not always having to get your way. It sounds crazy and seems counter-intuitive. Yet it may be the missing ingredient in our stressed-out world. 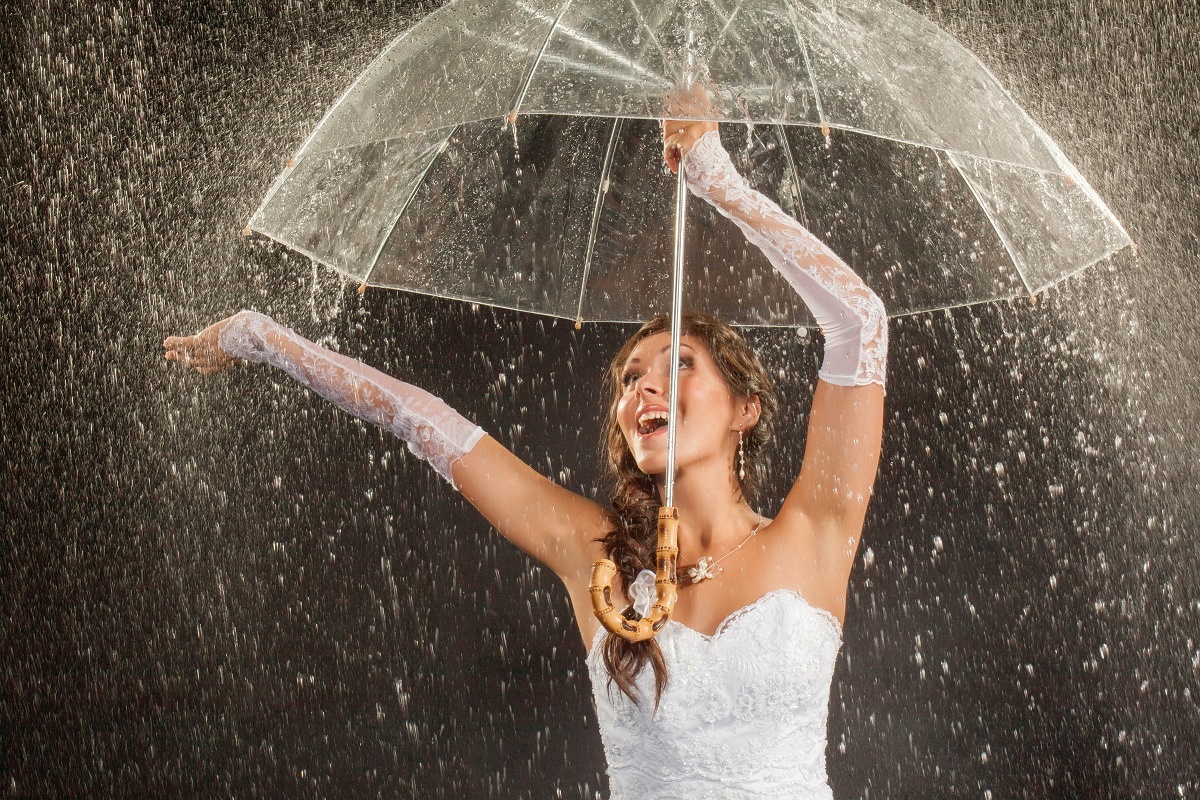 IN THE previous post, we looked at the fact—and it is a fact—that your thoughts are always in the future or in the past. We also looked at the fact—again, fact—that your mind is always judging and assessing what it finds there. In other words, you’re always scanning for what you want to have happen or what you want to avoid happening. For example, you become desperate to meet the sales target. Or you plead with every heavenly being you know to provide the perfect weather for your wedding. So there’s this very strong judgement that you want things to happen in a certain way and don’t want things to happen in another way.

Every single incident in your life, and every possibility, you’re judging in this way, as potentially good or bad. Is it something I like, or don’t like? Is it something I want, or don’t want? If you look at it, you do this with any and all information that comes in. You hear new information to do with the deal that you’re waiting on, is that good or is it bad? You’re getting a new manager, is that good or is it bad? You’ve told me this now, is it a good thing or a bad thing? Yes, despite all your mental capacities as a human being that is the main activity of your mind.

Things that seem bad often turn out OK, or better

Now admit it, you’re not always the best judge of what’s good or bad for you, are you? Nor am I. Nor is anybody. For example, you leave for a meeting and, halfway down the road, you realise you’ve forgotten something, so you go back to fetch it. Now you’re panicking. It’s an important business meeting or interview and you’re going to be late! This is bad! Then, a few minutes later, back on the road, you realise there was an accident. If you hadn’t gone back to fetch that thing you might have been right in that position. So going back to fetch it saved you from having an accident.

Or you didn’t get a promotion and so you were available when a whole new job offer came along. Or, if you could be honest, the person who got it was the right person for the job, or for the company as a whole.

You always get that in retrospect, don’t you? It’s only after the event, and the consequences that flow from the event, that you recognise and accept that it wasn’t all bad. In fact, if you can bear to admit it, things turned out quite OK. Being nonjudgemental—or having equanimity—is about recognising that as a possibility, even while the situation is happening. It’s about adding that possibility to the mix—the possibility that, actually, maybe, nothing’s wrong here. It is the way it is. There is no good and bad. It’s just a situation, let’s see how it unfolds. Let’s look at the bigger picture.

So how can being nonjudgemental help you?

So, how could this possibly help you? Well, firstly, how much of your stress right now is caused by you believing that you know what’s going to work out and not work out and by you trying to control situations, or by you worrying about situations? Secondly, it’s just not realistic. It’s not true that you control all of those things. So you’re out of touch with reality if you’re trying to control everything in an attempt to bring reality in line with your preferences—those judgements.

When you’re being judgemental, instead of nonjudgemental, about situations, and when you’re overly attached to those judgements—to things having to go your way—you’re not in touch with how life really is. Therefore you’re not gathering accurate data, which means you’re not making the most intelligent decisions you could be making. In fact, you’re most likely overreacting, and putting effort and attention on things that you don’t need to. Or you’re panicking and trying to control stuff that you ultimately can’t. So there’s a huge amount of wasted energy and unnecessary stress.

The opposite of having so many judgements, and being attached to those judgements, is what we call equanimity. It means letting things be as they are, right now, without judging them as good or bad; without trying to force your agenda as to what happens next. That sounds like madness to the average Western mind. Well, equanimity is not about being all shoo-wow like a hippie or saying nothing matters. It’s about recognising the fact—and, yes, I stress the word, fact—that you do not control everything that you think you control. It’s about recognising the fact that your mind likes to judge things as good and bad, and that it often gets that wrong. It’s about recognising the fact that things are always changing on their own anyway, so why not wait, with some things at least, and see what happens? You might get a pleasant surprise!

Your job is to identify which element of the situation may need your attention and then to give that your attention, do what you can, and trust that everything else will evolve in a way that, if it doesn’t benefit you overtly or directly, you will certainly be able to deal with it.

Equanimity is important to all the spiritual and philosophical traditions

All the great spiritual and philosophical traditions of East and West place equanimity as being among the most desirable virtues. Here are some examples:

Equanimity is missing from the corporate leadership lexicon

Interestingly, a search for the word equanimity in the modern corporate leadership lexicon does not turn up too many results. The closest is in one of Peter Senge’s suggestions for the characteristics associated with his idea of personal mastery: “[People high in personal mastery] see current reality as an ally, not an enemy.” Author and speaker Debashis Chatterjee mentions it in his book Leading Consciously, for which Senge wrote the foreword. Chatterjee says: “Equanimity gives the mind purity of perception, clarity of vision and effective decision-making capacity.” You can read more about equanimity in the leadership context in this article.

Scientists and authors of The Science of Meditation, Daniel Goleman & Richard J. Davidson, identified equanimity and compassion as two of the key “extremely positive altered traits” that can arise as enduring qualities out of the “deep path” of meditation. At least, that was what those ancient yogis and their texts promised and, if you recall from the review of the aforementioned book, Goleman and Davidson were looking to see whether the long-term practice of mindfulness and meditation would produces those as stable traits, and not merely states. Sure enough, they found some strong evidence that it does. In other words, their research has shown that we can all develop equanimity—just like those yogis.

At the height of the coronavirus lockdown, Neil was invited by corporate wellness consultants Maureen Kark & Associates to give a lunchtime talk via Zoom to one of their clients. The theme was “Building resilience during lockdown” and he approached it through the lens of developing and practising equanimity. Below is a recording of the full presentation.

Find out more
The above blog article is an adapted excerpt from the Practical Mindfulness book and online course. You’re invited to explore both options via the links provided.