The practice of mindfulness has become associated with improving your day-to-day level of presence and reducing stress. While those are useful and important, it offers a lot more than that. Taken to its logical conclusion, it has the power to transform your experience of life. 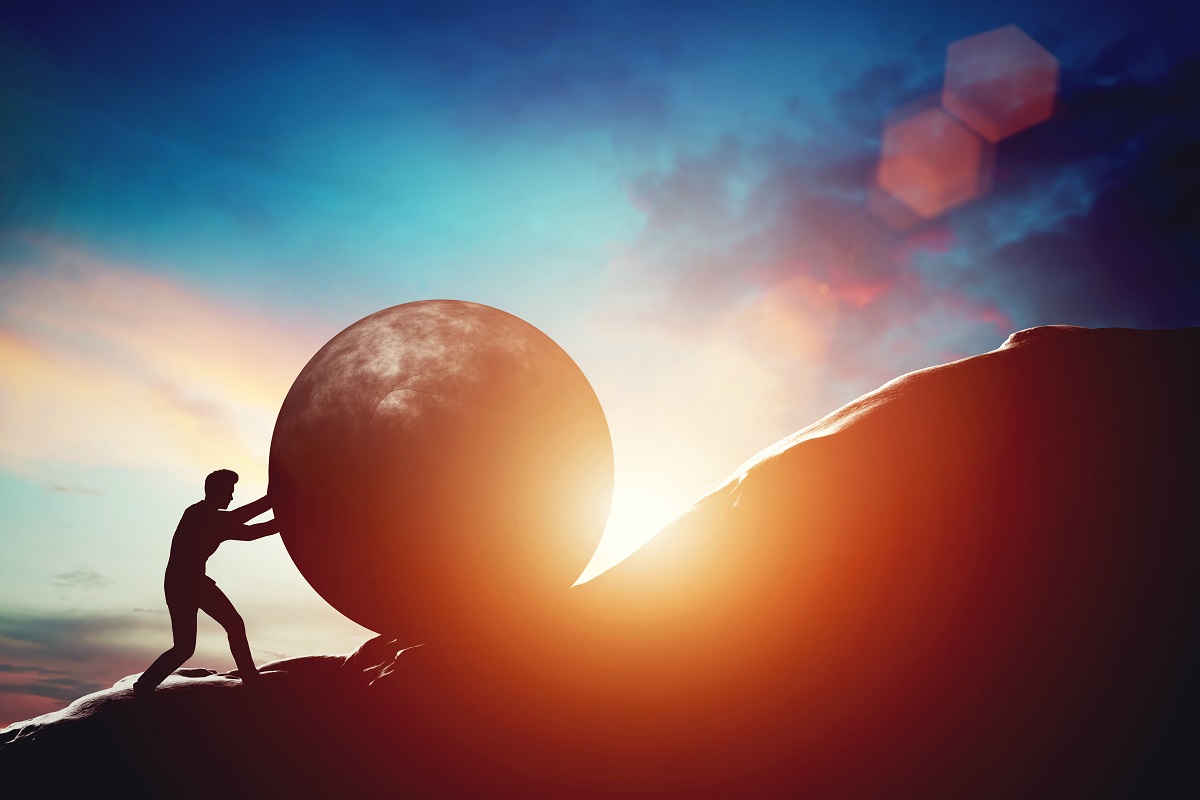 VIPASSANA MEDITATION is an important and common thread in the development of what’s become known as mindfulness. It was an important early source for both Jon Kabat-Zinn and Daniel Goleman. Kabat-Zinn coined the term mindfulness and introduced it to the west in the form of the Mindfulness-Based Stress Reduction program. Goleman PhD graduate and science writer who coined the term Emotional Intelligence, or EQ. I myself learned and practised it too, and that led me to the creation of my own mindfulness program before I knew about this common thread. Therefore, let’s take a quick look at it.

The modern teachers of Vipassana claim that this is the meditation developed and practised by Gautama the Buddha when he sat under the Bodhi tree to achieve enlightenment. At the very least, it has an ancient history and comes from the Buddhist Theravadan tradition. A lineage of masters in Burma have passed it on over centuries. They claim to have maintained its pure form as practised and taught by the Buddha. The current global leader is the late SN Goenka, a businessman who claimed that it solved his migraines when he was younger and who has set up centres around the world which are attended on a donation-only basis.

The Vipassana teaching is a ten-day silent retreat

The Vipassana course is a ten-day silent retreat where you meditate for twelve hours a day, sitting for two hours at a time. You start by observing your breath and related sensations. Then you move to observing sensations throughout your body as you sit for long periods. Your job is to keep bringing your mind back to observing those sensations with no judgement, no reaction. By day four you have to sit through an hour without moving or fidgeting, while scanning your whole body with no judgement, no reaction. Thereafter, sitting without moving or fidgeting throughout the sessions becomes the standard requirement and an essential part of the training.

When you complete the course, it’s recommended that you sit twice a day, morning and evening, for an hour each time. The long sits push you into and through the discomfort zone where you would normally fidget, rearrange yourself and ultimately give up out of pain or irritation. This is essential to develop the non-reactivity and equanimity that the meditation is designed to achieve, and which science is now confirming that it does.

Many modern mindfulness meditations are versions of Vipassana

As you can tell, Vipassana is not for sissies. It’s tough. It’s hard work. It’s the military boot camp of meditation practices. You can be sure that very few people in the modern era are going to give up ten days to learn the practice. They’re also not going to sit for two hours a day to become established in it. Which is a pity, because the true benefits come from longer sits, practised daily.

Most mindfulness meditations involve the observation of the breath and/or a full-body scan to observe the physical sensations throughout the body. The latter are generally variations or light versions of Vipassana.

To hear the global head of the Vipassana movement, SN Goenka, speak, one will learn that its application is not merely as a tool to relieve stress. It is a tool to “purify the mind at the root level”. This means to reduce and ultimately remove the reactivity that leads to things like anger, hatred, ill-will, jealousy. You could extend that list to include depression and addiction.

Therefore, as we have said repeatedly, mindfulness is about so much more than just learning to chill. It’s trivial to associate it with nothing more than being present while eating, or getting off your phone while walking. It has applications in every sphere of life, and in the most severe circumstances.

Mindfulness is not just for chilling, but for the tough times as well

In fact, I will confidently say that 2013 was the hardest year of my life. My mother died, my relationship fell apart, my ex-wife emigrated with my son and my business failed. I had to sell everything and eventually found myself sleeping on a friend’s couch. On the last day of that year, a cricket ball hit me in the face. I ended up in the emergency ward.

I had no way of knowing if I would ever recover from that year. I certainly couldn’t see how. Still, amidst those circumstances, I was able to apply my mindfulness training and be present. I was able to surrender any control over what should happen next. In that space I found the most incredible peace and clarity.

I am convinced today that being relaxed and open to the present moment, not caught up in anxiety and fear, not trying to control outcomes, enabled me to be open to take the lessons I needed to. It enabled me to make good decisions where other people may have fallen apart. It led me onto a much better path where, today, I have a different, better experience of life—which includes greater and more meaningful success.

Similarly, if you’re willing to take the journey, mindfulness can genuinely transform your experience of life, as most of the people who’ve attended our workshops have found.

This website uses cookies to improve your experience while you navigate through the website. Out of these, the cookies that are categorized as necessary are stored on your browser as they are essential for the working of basic functionalities of the website. We also use third-party cookies that help us analyze and understand how you use this website. These cookies will be stored in your browser only with your consent. You also have the option to opt-out of these cookies. But opting out of some of these cookies may affect your browsing experience.
Necessary Always Enabled

Performance cookies are used to understand and analyze the key performance indexes of the website which helps in delivering a better user experience for the visitors.

Analytical cookies are used to understand how visitors interact with the website. These cookies help provide information on metrics the number of visitors, bounce rate, traffic source, etc.

Advertisement cookies are used to provide visitors with relevant ads and marketing campaigns. These cookies track visitors across websites and collect information to provide customized ads.

Other uncategorized cookies are those that are being analyzed and have not been classified into a category as yet.

SAVE & ACCEPT
Powered by