Here’s a real-life example of how to manage anger by converting it into passion. It shows how you can transform the energy of an apparently “bad” emotion into something constructive. 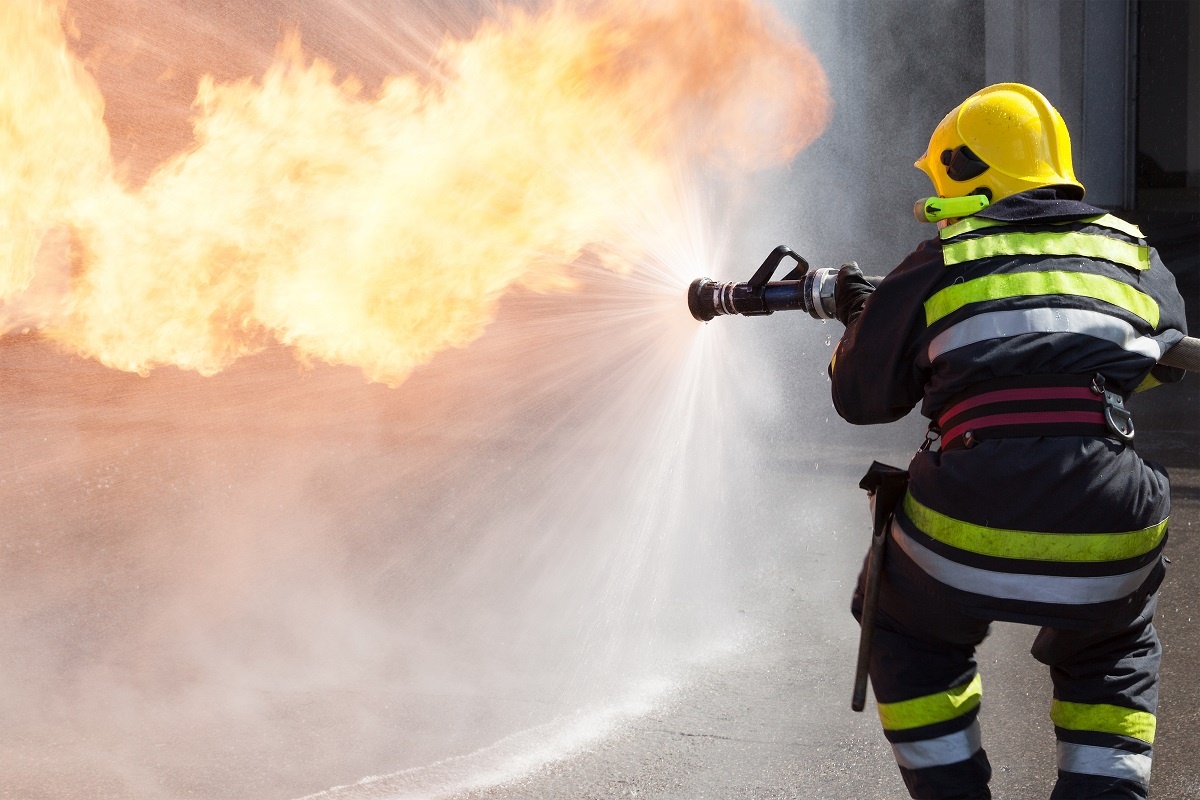 ANGER IS an emotion that has generally received a bad rap. We teach children from an early age to not be angry, and rightfully so. However, we also throw the baby out with the bathwater, in that we end up not learning how to manage and direct our anger, which is very closely aligned to our life force energy.

The energy that gets released with anger is very powerful. Consider how charged you feel when you’re angry. If you can take that same energy and put it to good use, like motivating yourself to go to gym, or finish writing that report, or that book, wouldn’t that be useful?

During my coach training, we learned to consciously generate and moderate our anger. At first, the exercise we used was a fictional setting and the anger we generated was the typical reactive anger that we all know.

As we progressed through the program, we learned to generate that same energy consciously, by means of a simple decision, and to use it, for example, to power up your enthusiasm for making a presentation. Like an actor, we learned to turn it on and turn it off, at will. We called this process “turning anger into passion”.

This experience showed me that the energy underlying emotions is: (a) real; (b) powerful; (c) neutral; (d) abundant; and (e) available to be used for conscious purposes, if applied mindfully. I came to think of it as being like operating a fire hose. If you don’t get hold if it right, it will spray all over the place, and get out of control. You have to get to the front end of the nozzle, make sure you have a firm grip, and point it in the right direction!

A good example of someone who has done this successfully is U2 frontman Bono. He was quoted in a Rolling Stone interview as saying “When I was 16, I had a lot of anger in me.” He’s become one of the most passionate performers and political advocates—a great example of transforming anger into passion.

Of course, I made all sorts of mistakes when I started out on my own journey with this. I sometimes raised my anger at inappropriate times and scared people. As you can imagine, I learned quickly not to do that.

I also noticed that I was very good at turning anger on myself in the form of self-criticism. When I realised this and started to use anger to defend myself instead of attack myself, it initially felt quite wrong, even dangerous. I realised that I had developed some bad habits with regards to my emotions.

As I progressed, I learned to recognise that anger was a messenger, telling me that a boundary had been crossed and that I needed to defend myself, rather than just agreeing to stupid stuff or turning it on myself. I also learned that it provided fuel for me to honour my commitments, for example, when I said I was going to gym, or that I’d get back to somebody, I could call on that same neutral energy that underlies anger, and get it done.

This became a self-generating cycle and raised my overall level of energy and performance. At times I surprised myself by what I was capable of doing, just by mindfully using this energy.