Science has shown that the brains of long-term meditators are actually wired to be less susceptible to an amygdala hijack. 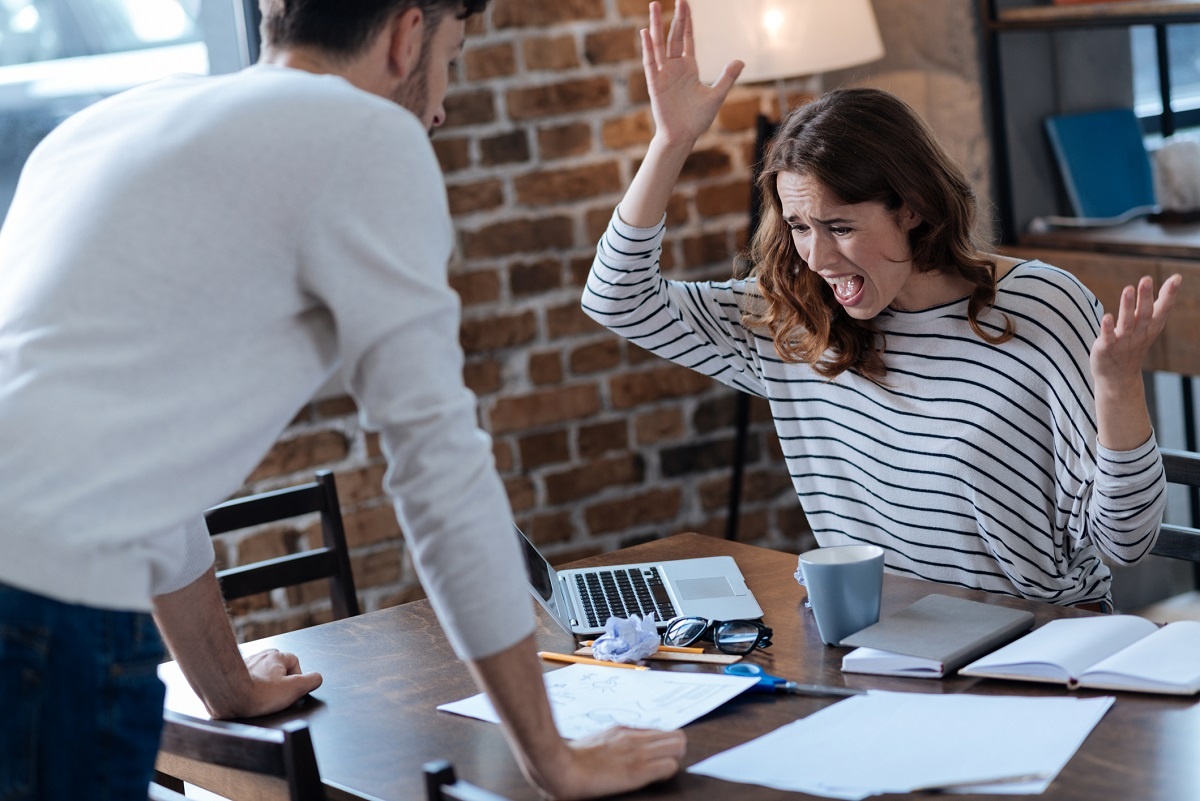 THE AMYGDALA acts as the brain’s radar for threat. It constantly scans the input it’s receiving from the senses for signs of danger. If it perceives a threat, the amygdala circuitry triggers the flight-or-flight response. We get a rush of hormones like cortisol and adrenaline. That spurs us into action.

In modern life there are relatively few physical threats, but plenty of verbal ones. At work and on social media, we see and hear things constantly that threaten our idea of ourselves or how the world should be.

“The amygdala connects strongly to brain circuitry for both focusing our attention [in the case of real physical danger] and for intense emotional reactions,” say Goleman & Davidson in The Science of Meditation. “The amygdala rivets our attention on what it finds troubling so when something worries or upset us, our mind wanders over and over to that thing, even to the point of fixation.”

No wonder we become so defensive and immovable when we believe we’ve been offended!

The prefrontal cortex is supposed to manage the amygdala

Conversely, the prefrontal cortex, the most recently evolved section of the brain, manages the reactivity of the amygdala. It’s the guard at the gate. It does a check, evaluates, and decides whether to let the reaction through or not.

However, that guard can have a difficult time when there are angry or anxious hordes at the gate. “When anger or anxiety is triggered the amygdala hijack paralyses executive function,” say Goleman & Davidson. In other words, you find yourself reacting without thinking.

Neuroscientists know that the stronger the link (i.e. the greater the number of physical connections) between these two parts of the brain, “the less a person will be hijacked by emotional downs and ups of all sorts”.

Long-term meditators’ brains are actually wired to be less reactive

Studies performed and/or evaluated by Goleman & Davidson, and reported in their book, have shown that seasoned meditators’ brains “had stronger operative connectivity between the prefrontal cortex, which manages reactivity, and the amygdala”. Other combinations of studies showed that [mindfulness] training “did reduce the reactivity of the amygdala”, although this was likely to be more of a state effect in the beginning, without long-term practice of meditation.

Long-term meditators showed “both this reduced reactivity in the amygdala plus strengthening of the connection between the prefrontal cortex and amygdala”.

This means you can learn—and practice—to cope better

These results imply that “when the going gets tough—for example, in response to a major life challenge such as losing a job—the ability to manage distress (which depends upon the connectivity between the prefrontal cortex and amygdala) will be greater in long-term meditators compared to those who have only done [a mindfulness] training.

“The good news is that this resilience can be learned. What we don’t know is how long this effect might last. We suspect that it would be short-lived unless participants continued to practice, a key to transforming a state into a trait.”